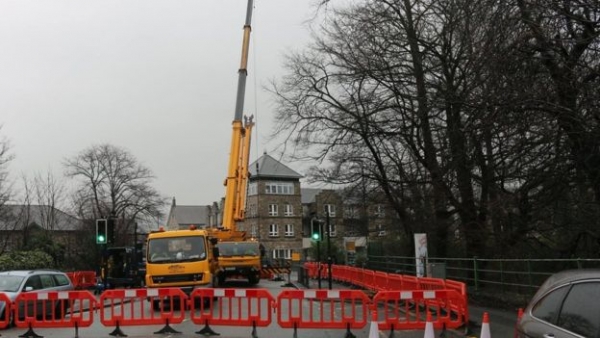 Victoria Bridge in Kendal - known locally as the "Batman Bridge" - had to undergo emergency repairs in January 2016 following Storm Desmond.
A concrete base will now be installed for protection with an "invert" underneath to allow more water to flow after heavy rain
Cumbria County Council said it hoped the bridge would remain open during the work, which is due to end in autumn.There will be a lane closure on the Beezon Fields road, and an access ramp for the works will be constructed down from the Sandes Avenue car park, which will be closed for the duration.Councillor Keith Little, cabinet member for highways and transport, said: "Victoria Bridge is a vital part of the road network in Kendal."It's important these repair works are carried out to secure its long-term future."The £740,000 scheme has been funded by the council's Infrastructure Recovery Programme 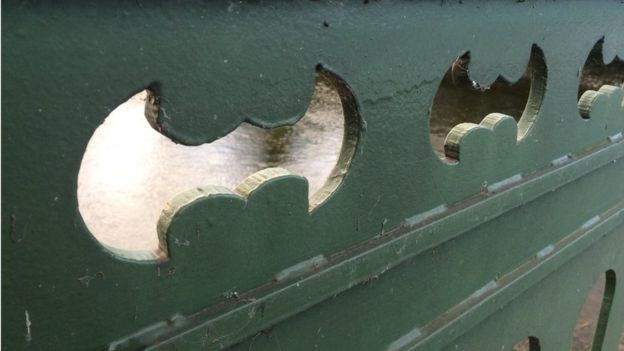 Read 338 times
Tweet
More in this category: « Skelton Show… celebrating the 125th show throughout the years Huge Cumbria boulder gets a new ladder so tourists can climb over it again »