You are here:
news
/
Lakes Distillery vodka named among the best in the world

Lakes Distillery vodka named among the best in the world 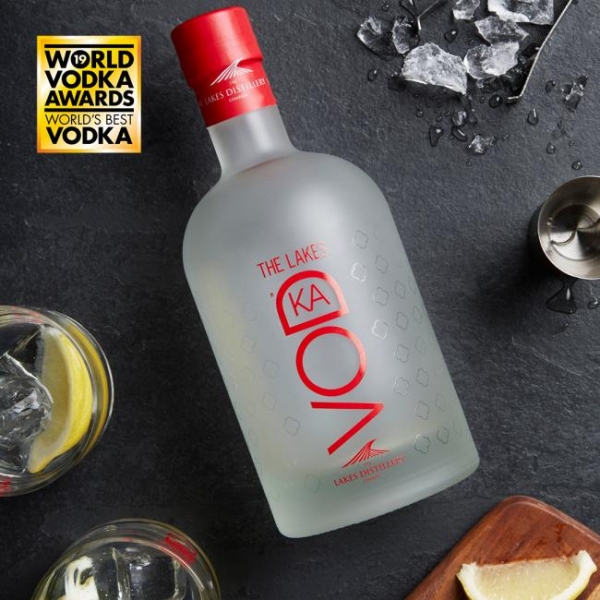 The Lakes Distillery's vodka has taken a top honour at a global competition
It won the best pure neutral vodka category at the World Vodka Awards and will now go forward to take on other brands for the title of world's best vodka.

The awards described The Lakes Vodka as “very clean, neutral on the nose. Palate has a little sweetness from the alcohol and a white peppery kick of heat on the side of the tongue. Nicely done." Nigel Mills, chief executive officer of The Lakes Distillery, said: “As a whisky distillery, sometimes the vodka doesn’t get the recognition it deserves.
"This is extremely exciting for the distillery and The Lakes Vodka, proving that our distilling and production methods across our portfolio are of great quality.” The Lakes Distillery, established in 2011, is based at Setmurthy, near Bassenthwaite. This month, its Steel Bonnets and The ONE Sherry Expression whiskies won categories in the World Whisky Awards. The Lakes Gin was also presented with a gold medal in the UK-produced classic gin category in the World Gin Awards.
Read 290 times
Tweet
More in this category: « Penrith to Keswick rail line should reopen All aboard special Carlisle to Chester service »