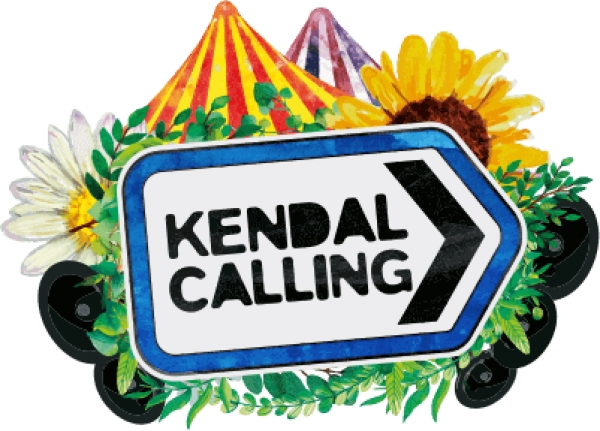 Kendal Calling 2022 has announced the big-name headliners Stereophonics, Supergrass, Bastille and Hacienda Classical.
Celebrating its 15th triumphant year in 2022, Kendal Calling takes place at the stunning location of Lowther Deer Park in the Lake District and once again the event boasts a phenomenal line-up.
Enthusing about their headline slot, Stereophonics said: “We played Kendall Calling in 2017. It’s a great festival on a beautiful site with a fantastic crowd. We really enjoyed playing it back then and we can’t wait to headline the Saturday night next summer. See you there!”
Other live acts confirmed across the weekend include The Wombats, The Kooks, Tom Grennan, The Vaccines, Amy Macdonald, Declan Mckenna, Sea Girls, Pale Waves, Sundara Karma, Gabrielle, Sports Team, Sophie Ellis Bextor, The Snuts, Jade Bird, Working Men’s Club, Orla Gartland, Baby Queen, Alfie Templeman, The Mysterines and The Reytons.
The 15th birthday celebration will also boast comedy from Bill Bailey, Shaparak Khorsandi, Marcus Brigstocke and more, plus DJ sets from the likes of Faithless and Joel Correy.

Also joining the bill are The Cribs, Hot Chip Megamix, The Big Moon, The Academic, Deco, Low Steppa, SPINN, Andrew Cushin, Porij, Noisy, Abbie McCarthy, Tommy Lefroy, Sonic Boom Six, Cate, Church of the Cosmic Skull, The Allergies LIVE, KOG, Creeping Jean, Pulp Friction, Opus Kink, Stanleys, Morrell, The ABBA Disco, Shlomo's Beatboxing Adventures, Creeping Jean, Girls On Film DJs and Beatles Dub Club.
Kendal Calling co-founders Andy Smith and Ben Robinson said: “Here we go! 2022’s festival is three years in the making - organising festivals is never easy, yet despite the false starts and setbacks encountered we have never been more geared up as we prepare for the festival of a lifetime.
“We are so very proud to announce our largest bill to date, keeping as many of those favourites you all booked for many moons ago while adding a bunch of big acts we have been working to bring to the fields for many years.
“It's a marvellous medley of our favourite musicians and we're so very excited to share them with you. We promise it’s going to be a memorable one, from amazing headliners such as The Streets and Stereophonics, to amazing live favourites such as The Wombats, Tom Grennan, Amy Macdonald and Gabrielle to name but a few.
“There’s truly something for everyone at Kendal Calling next year, and we can’t wait to be together FINALLY once again!”
A limited number of tickets are available right now. 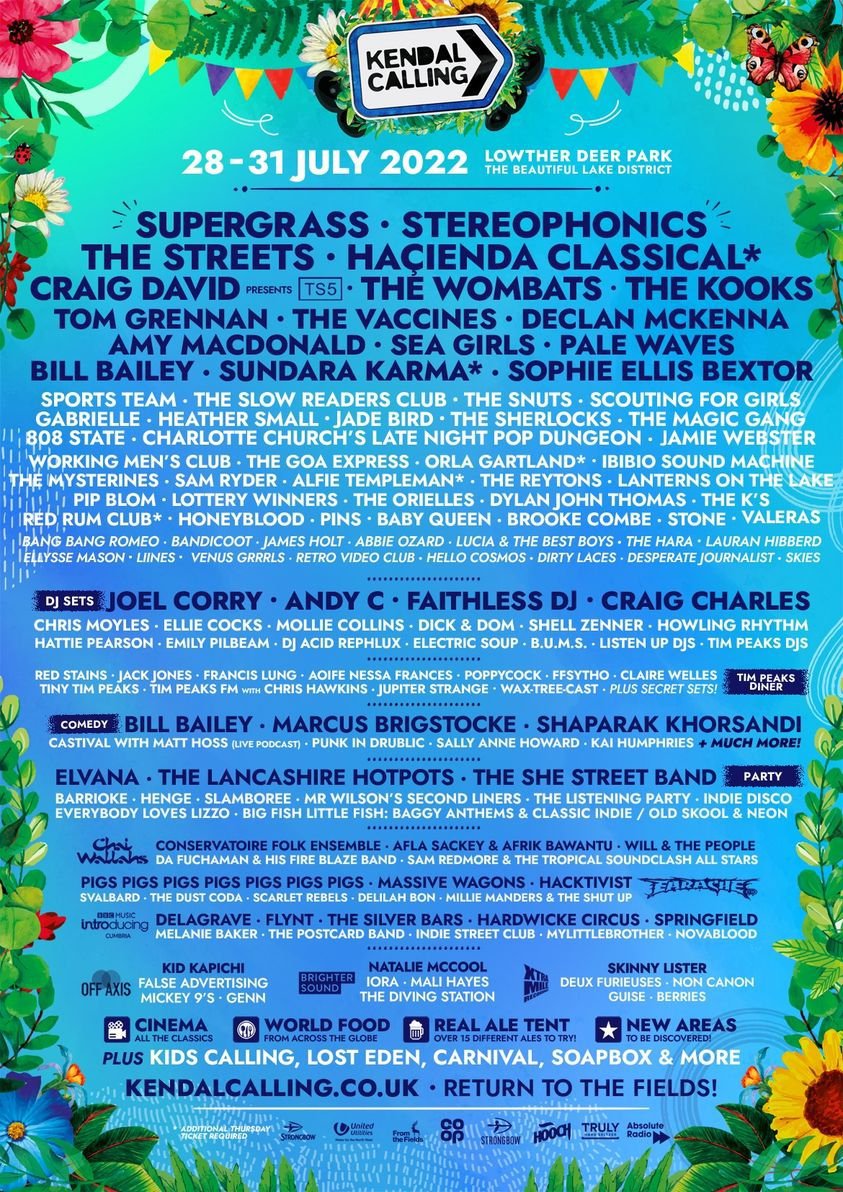